From 21 to 23 January 2018 in Dubai (United Arab Emirates) was the international exhibition on fire safety systems Intersec-2018.
Currently, the exhibition is the largest in the world of Fire Safety systems.

Almost all known world companies were represented.
The total number of participating companies is about 2.5 thousand.
The most impressive was the stand of Naffco (UAE), which in fact was a whole pavilion.
But we were primarily interested in innovations in the field of gas fire extinguishing systems.

companies-manufacturers of gas fire extinguishing systems use  Rotarex valves, which once again proves their popularity, the highest quality and trust among their colleagues.

As for gas extinguishing agents, the most popular are FM-200 and FK-5-1-12 (Novec 1230), as well as systems with CO2 (carbon dioxide).
There were several Chinese manufacturers FK-5-1-12, and some of them have an international UL certificate, which is a confirmation of high quality products. Today in Russia, FK-5-1-12 also has a certificate of compliance and can be used along with Novec 1230 manufactured in USA.

Photos of the exhibition Intersec-2018. 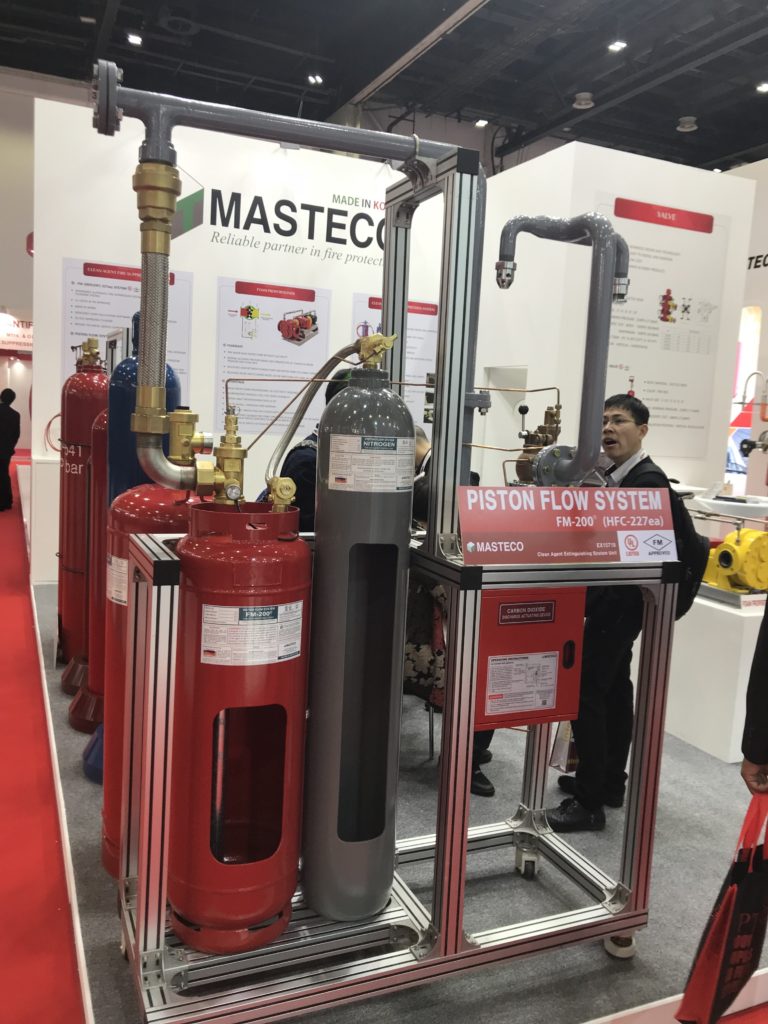 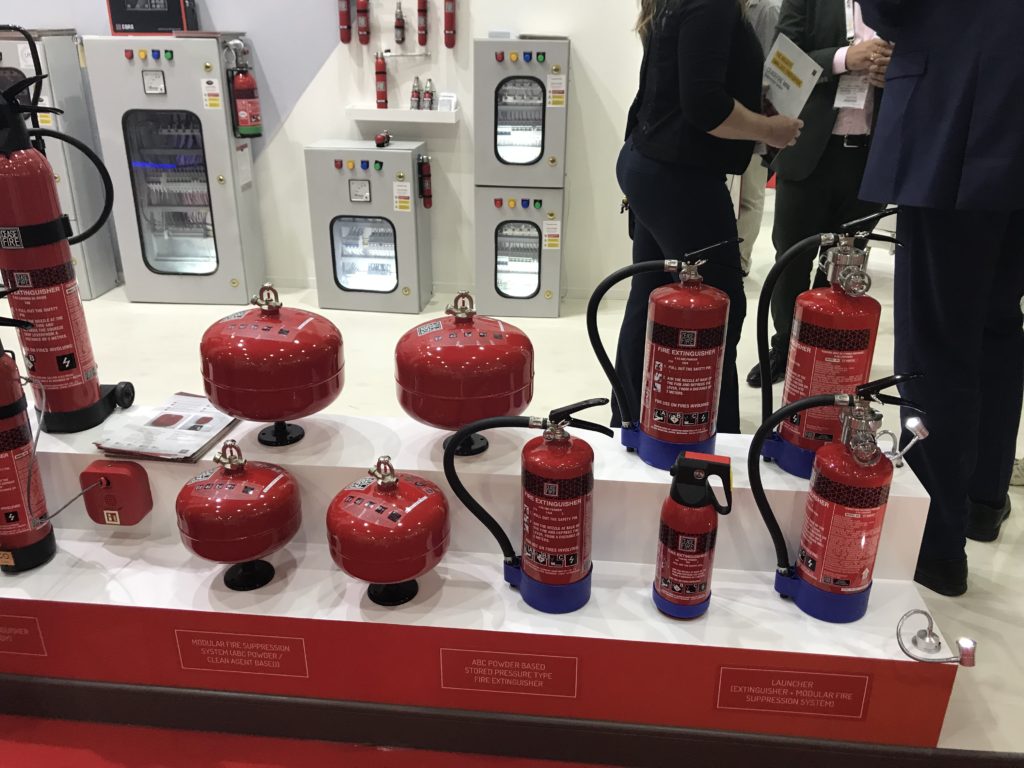 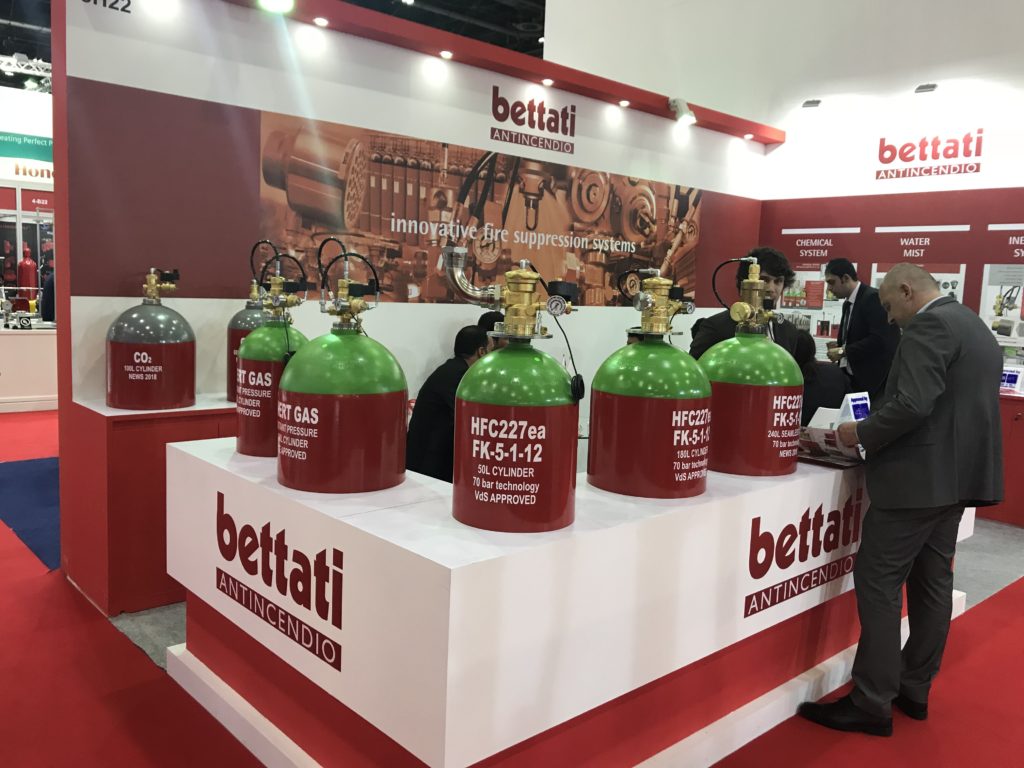 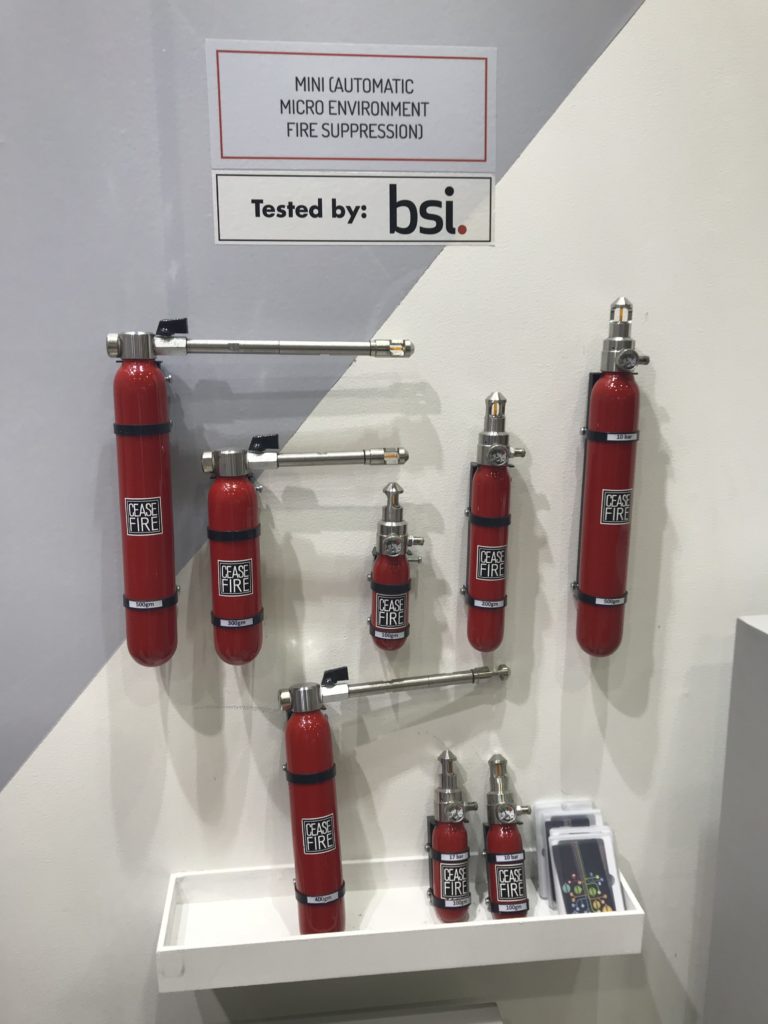 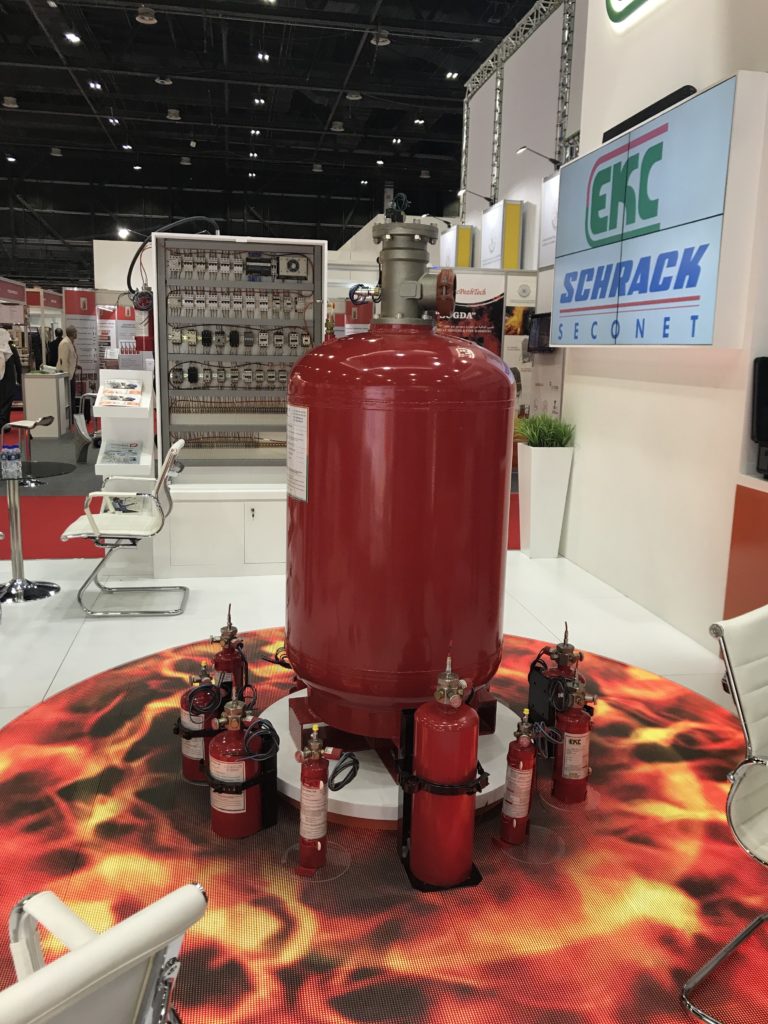 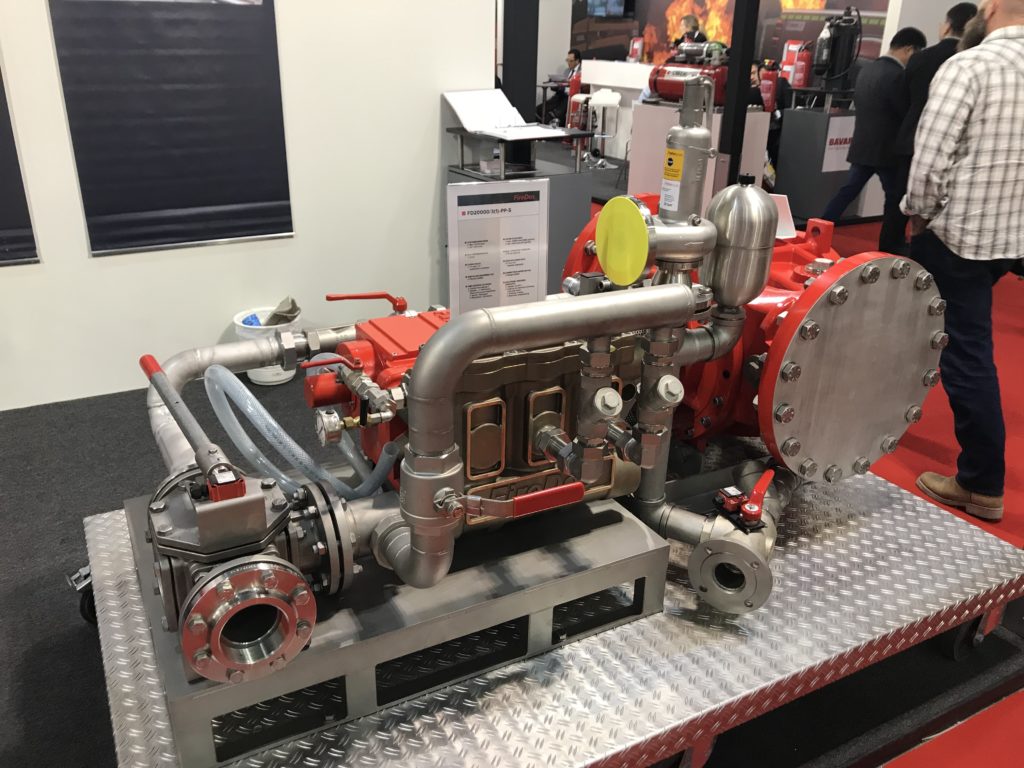 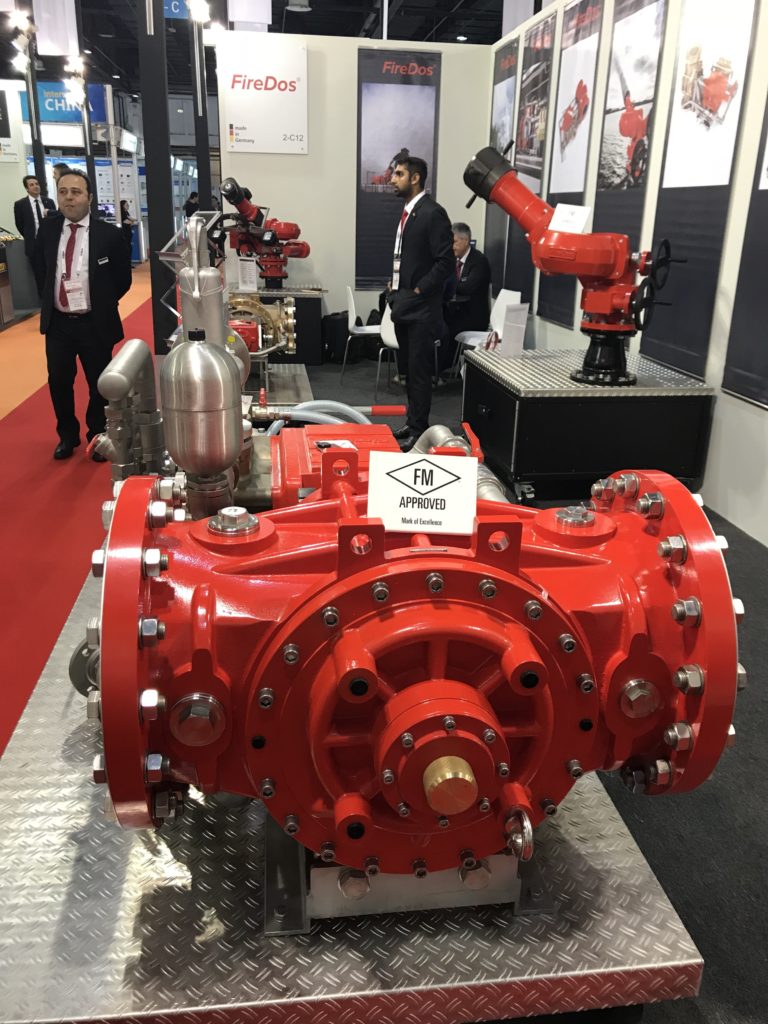 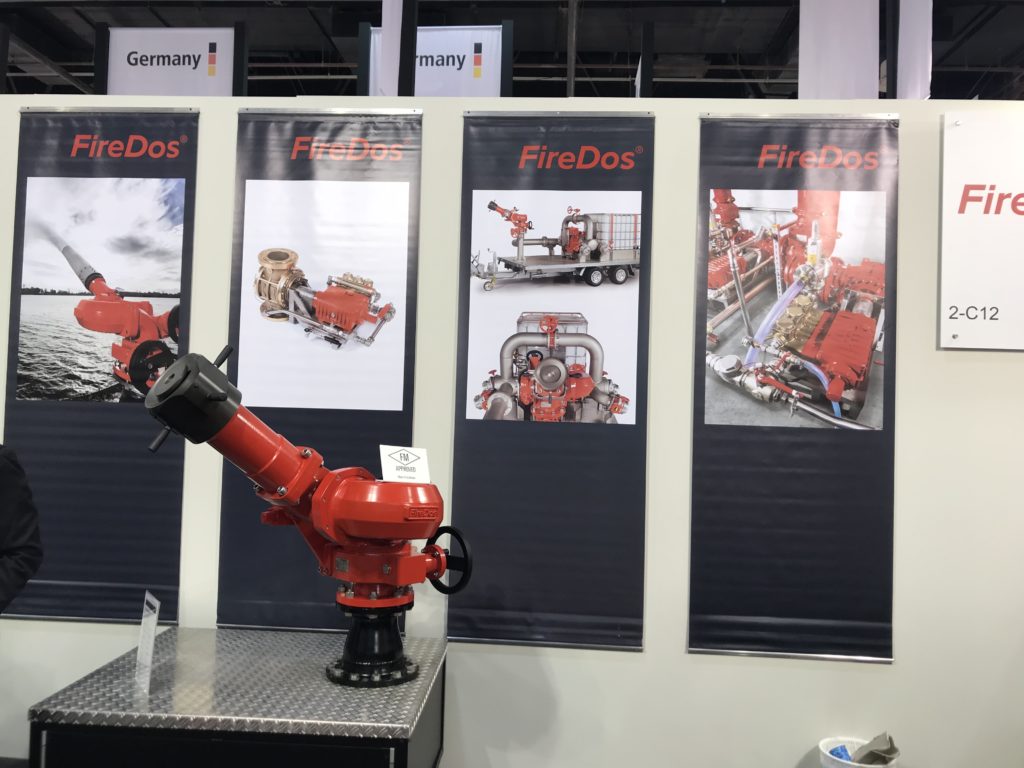 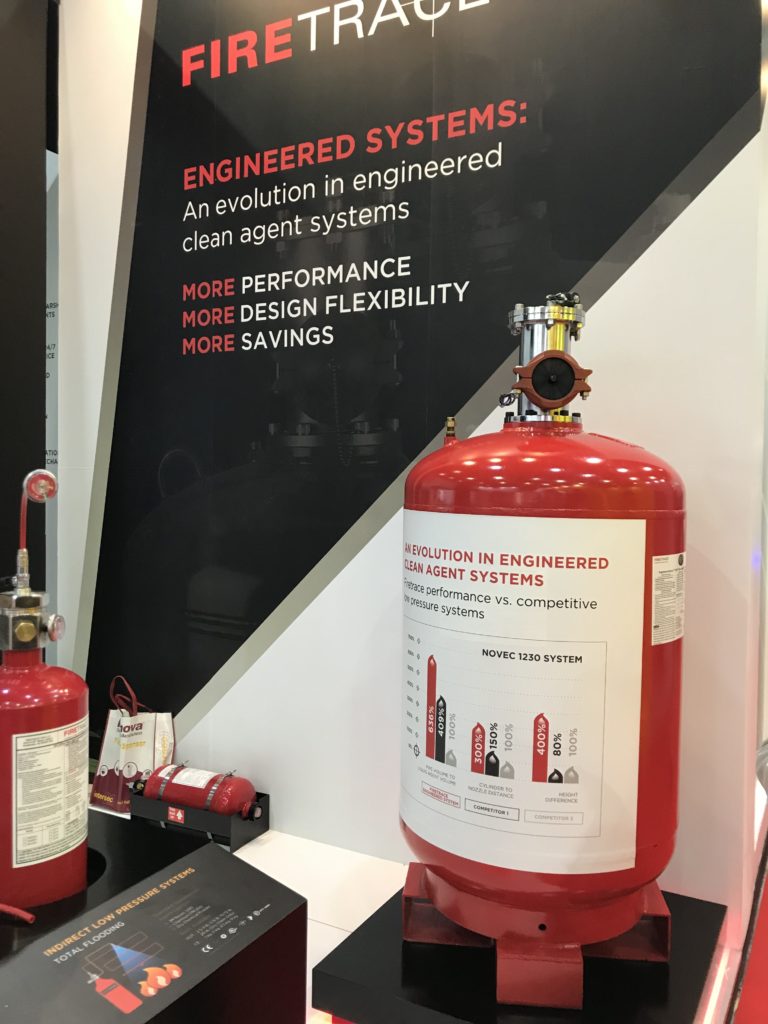 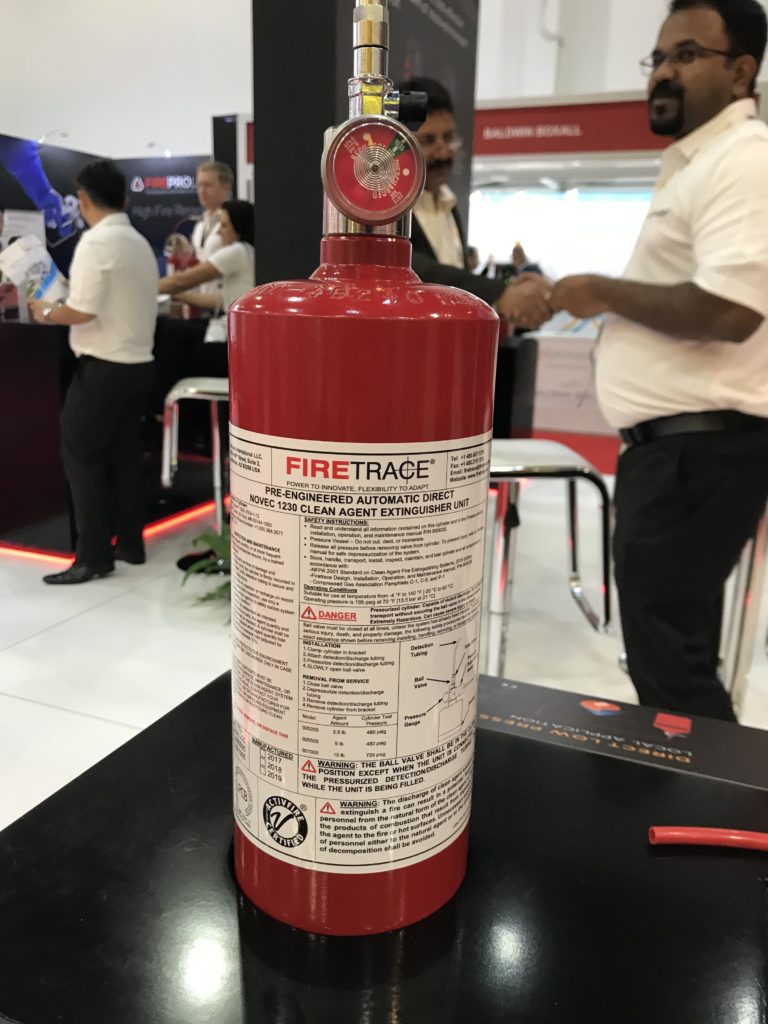 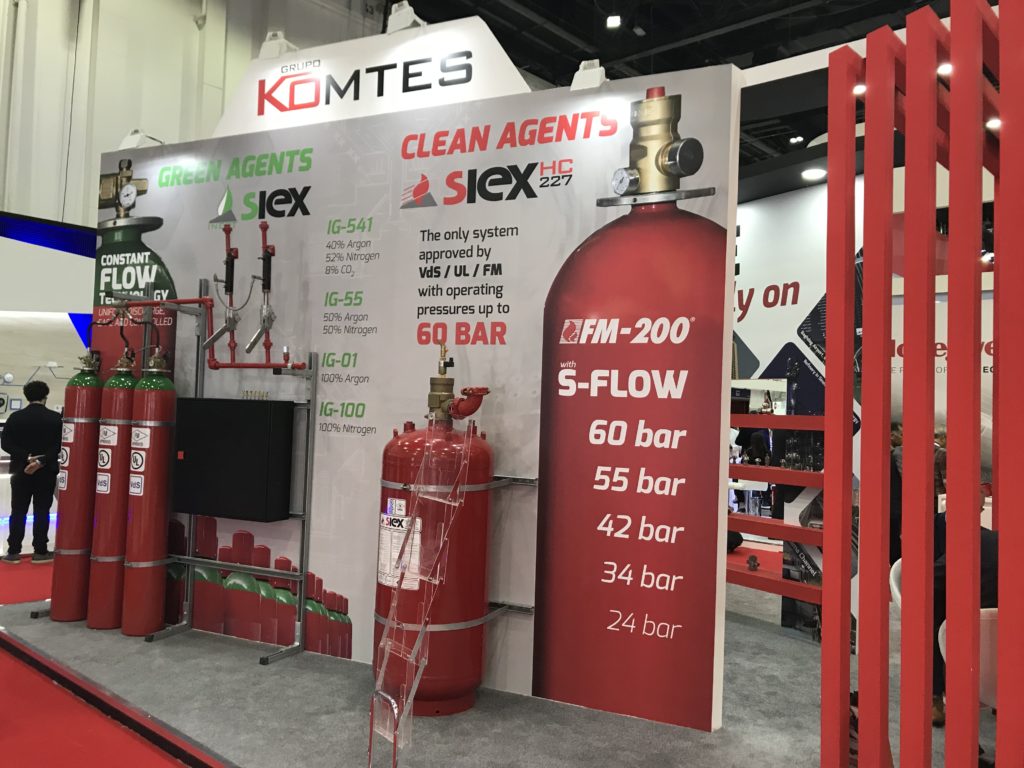 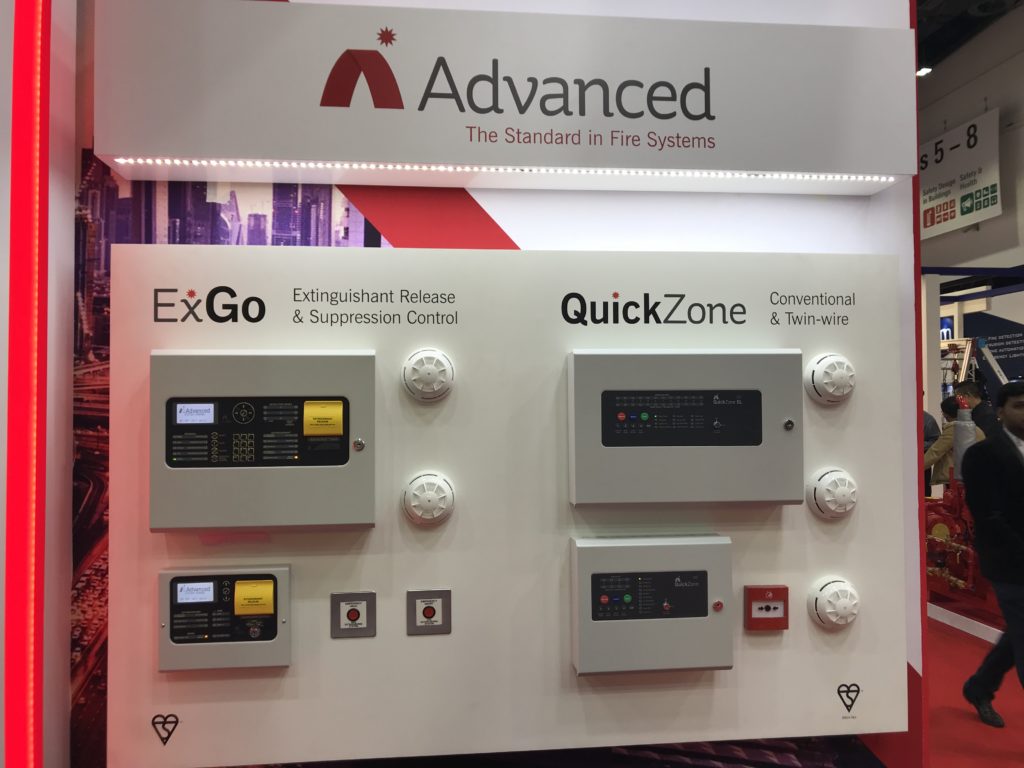 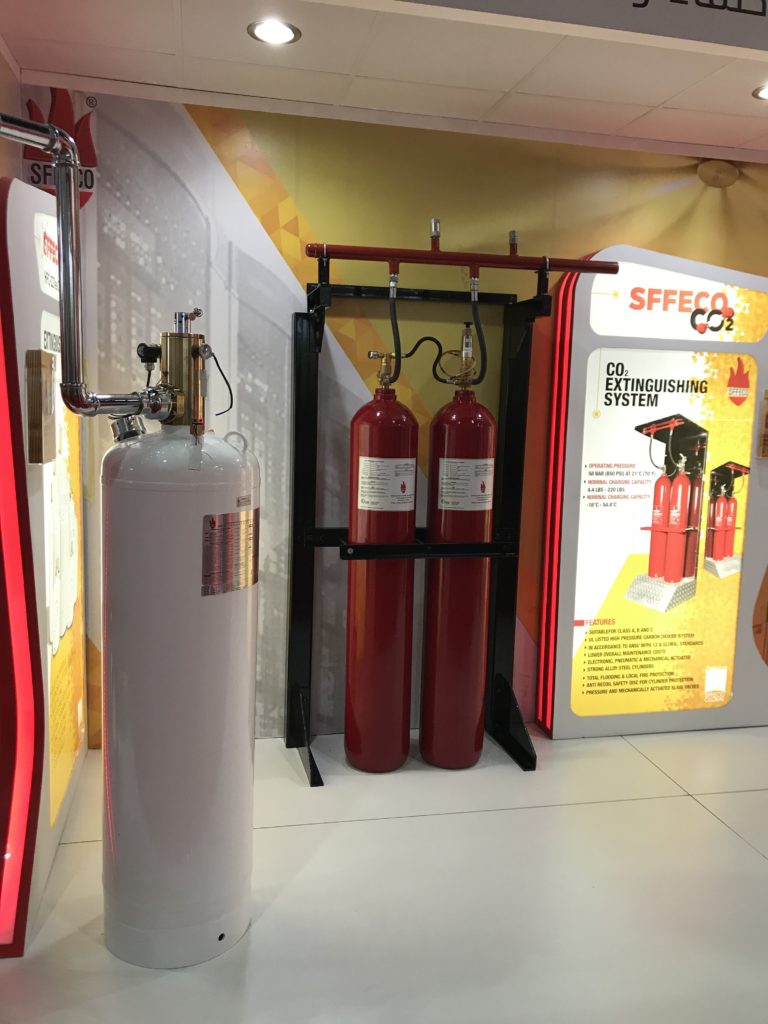 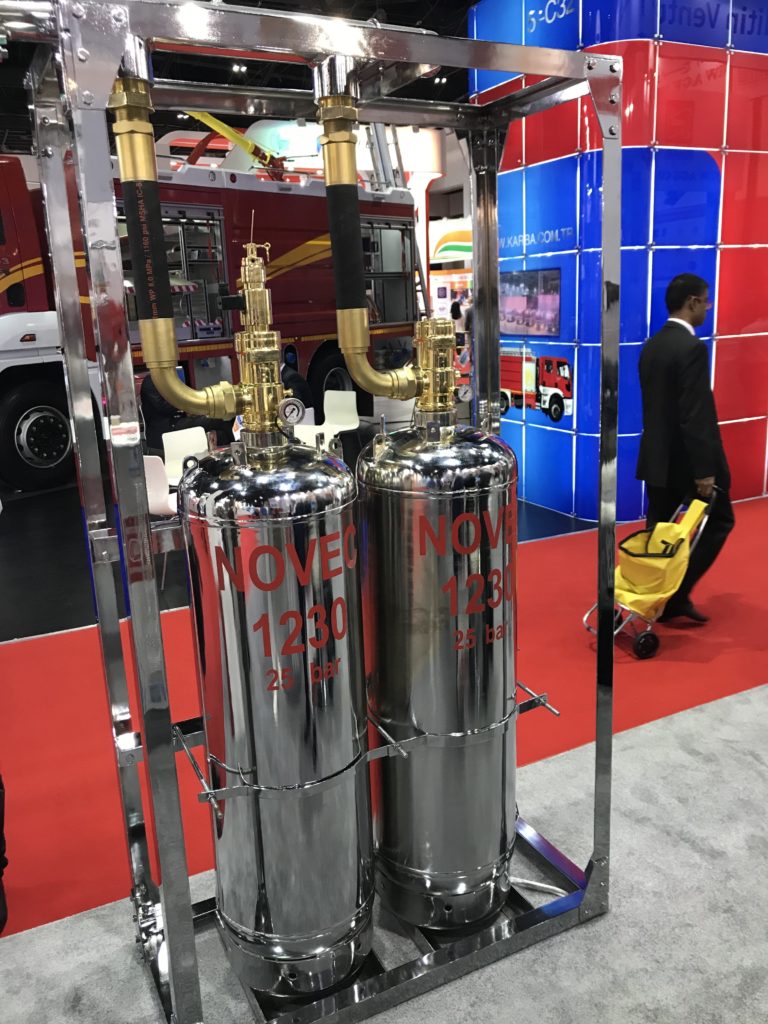 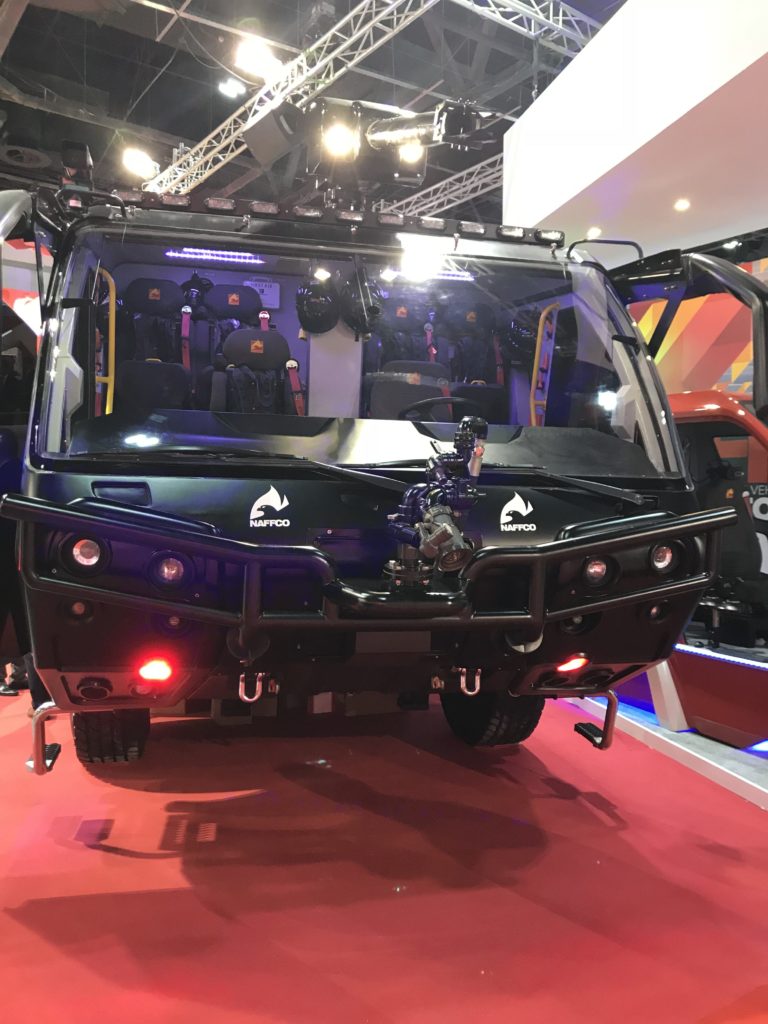 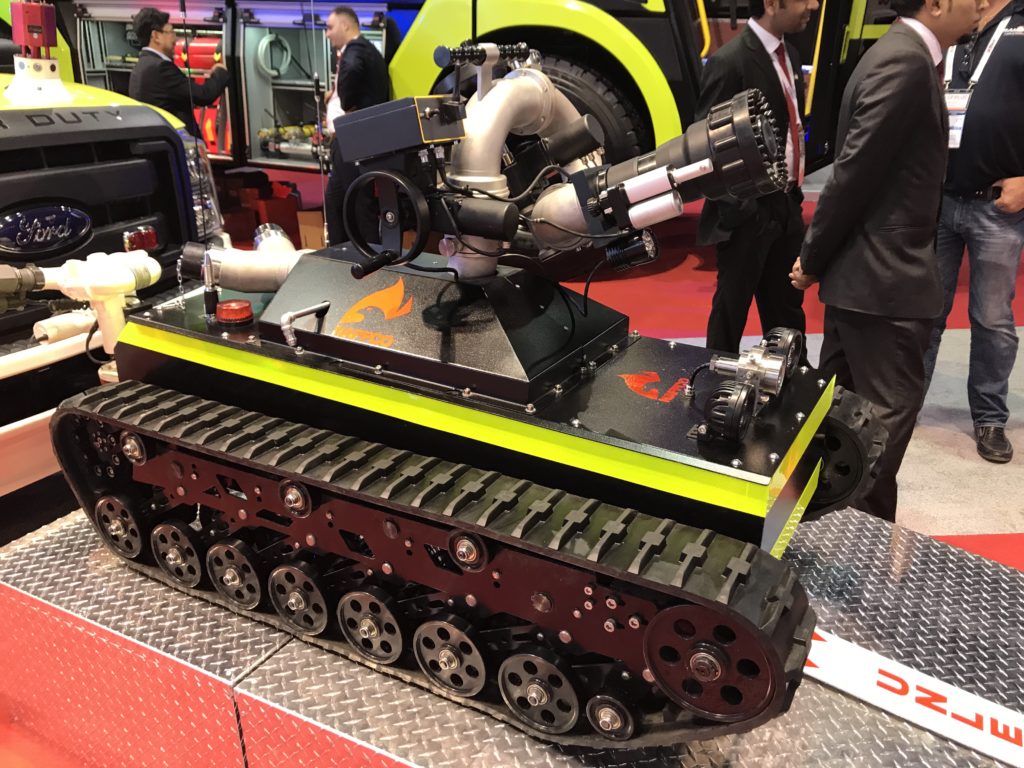 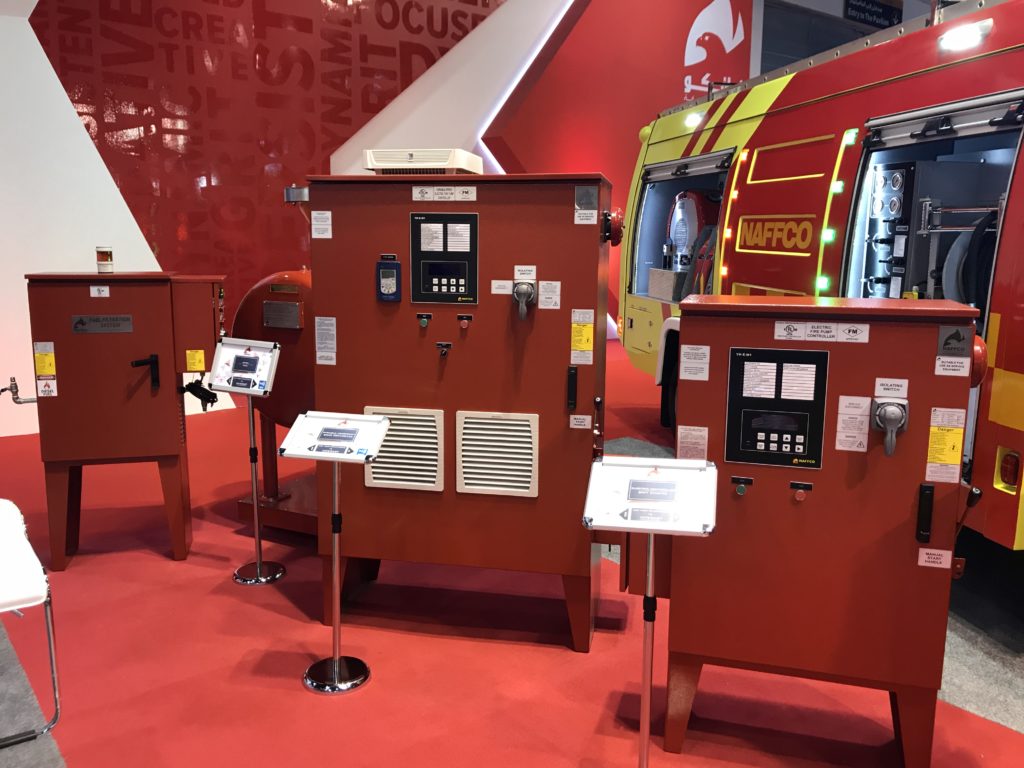 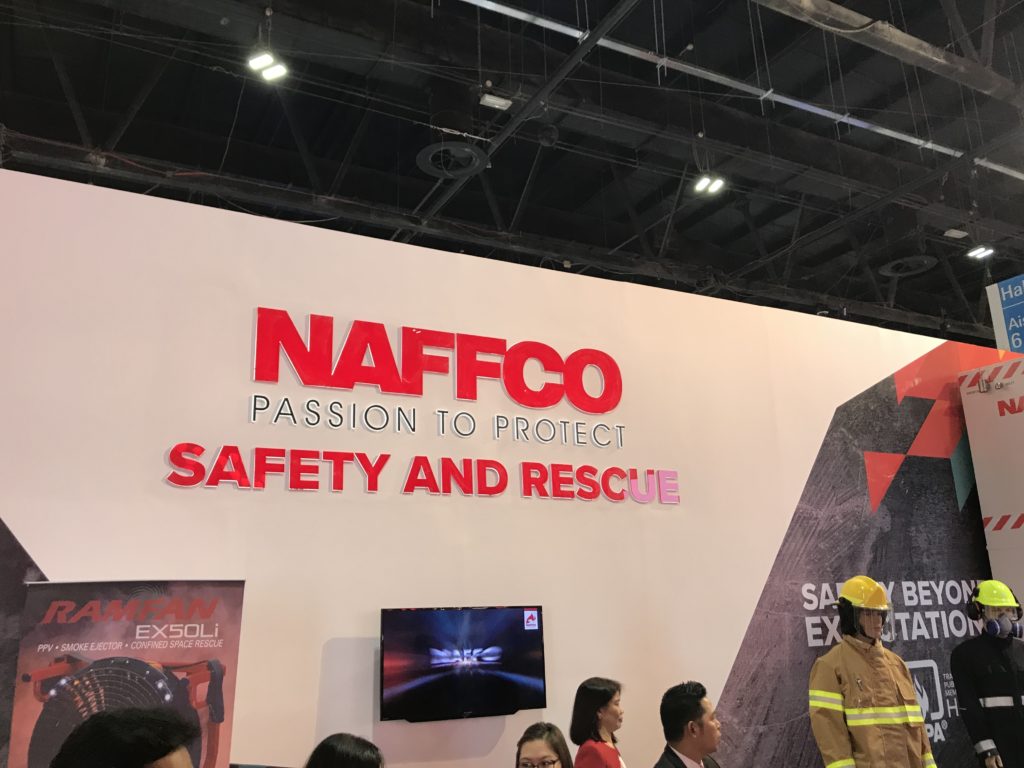 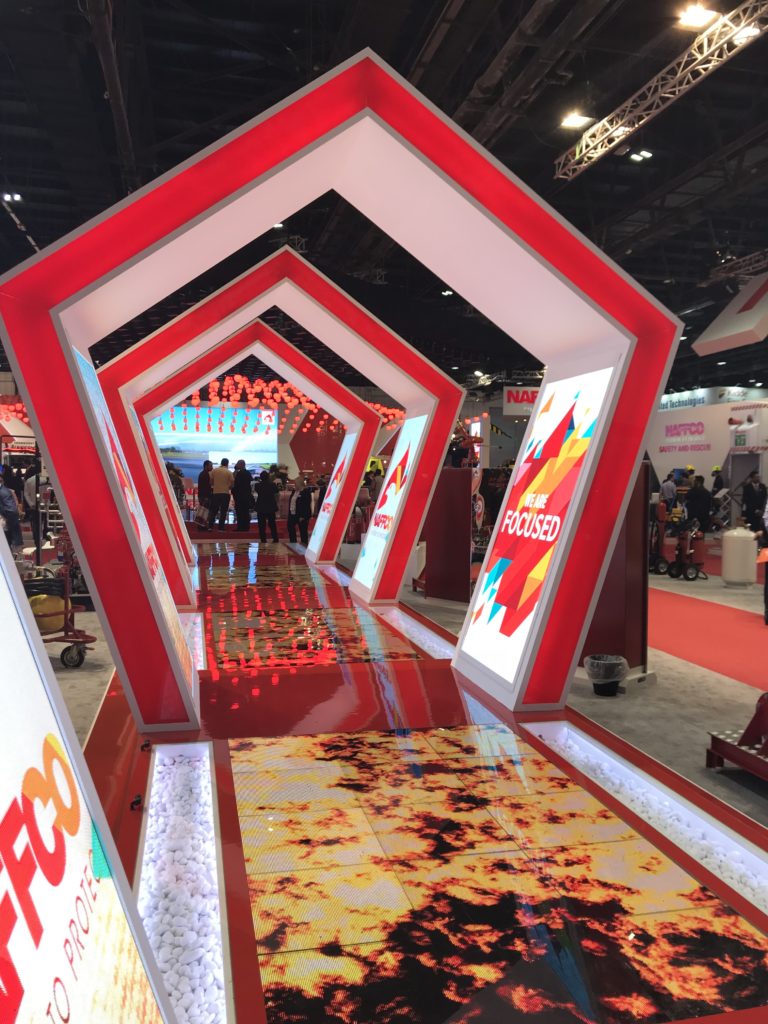 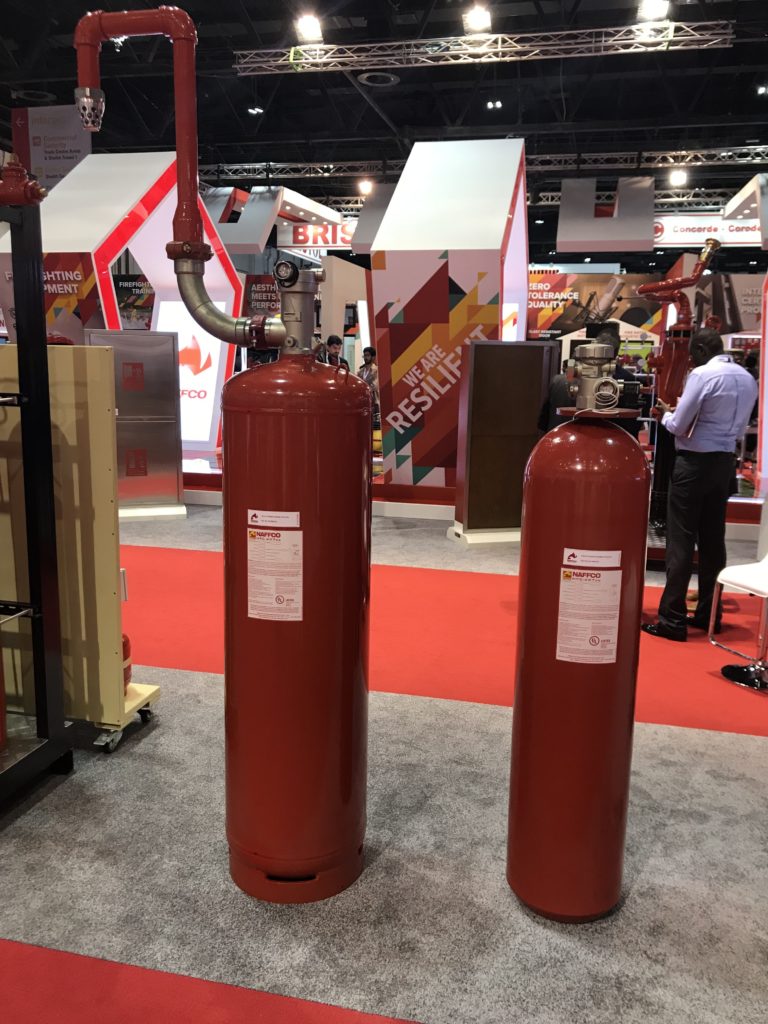 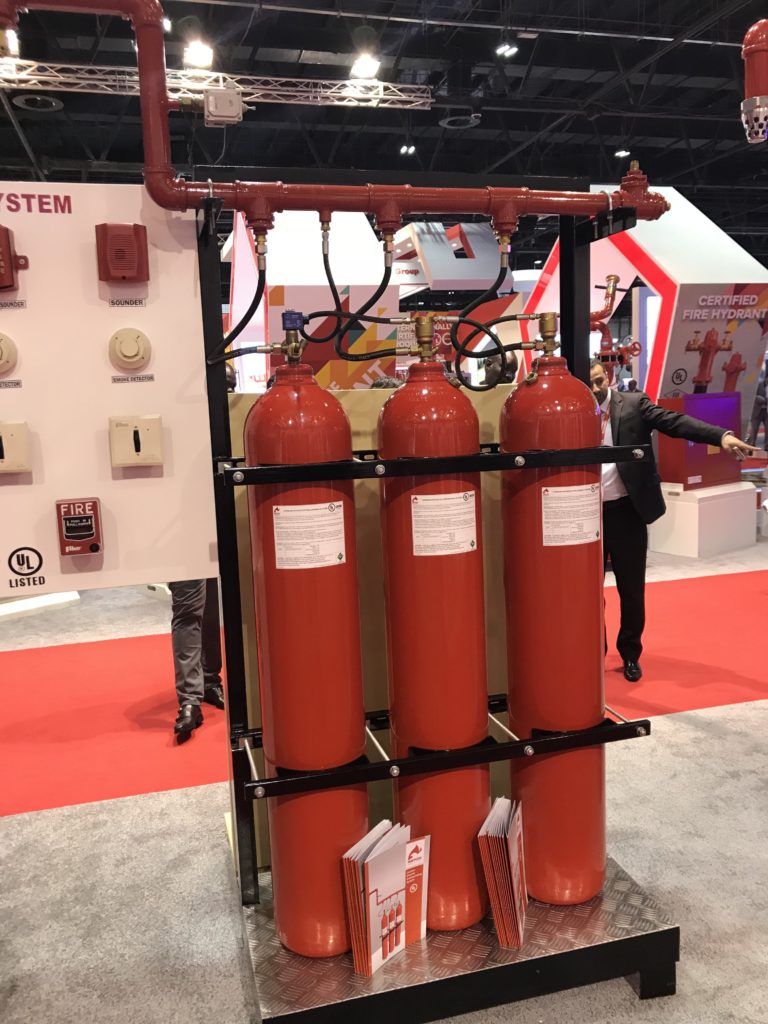 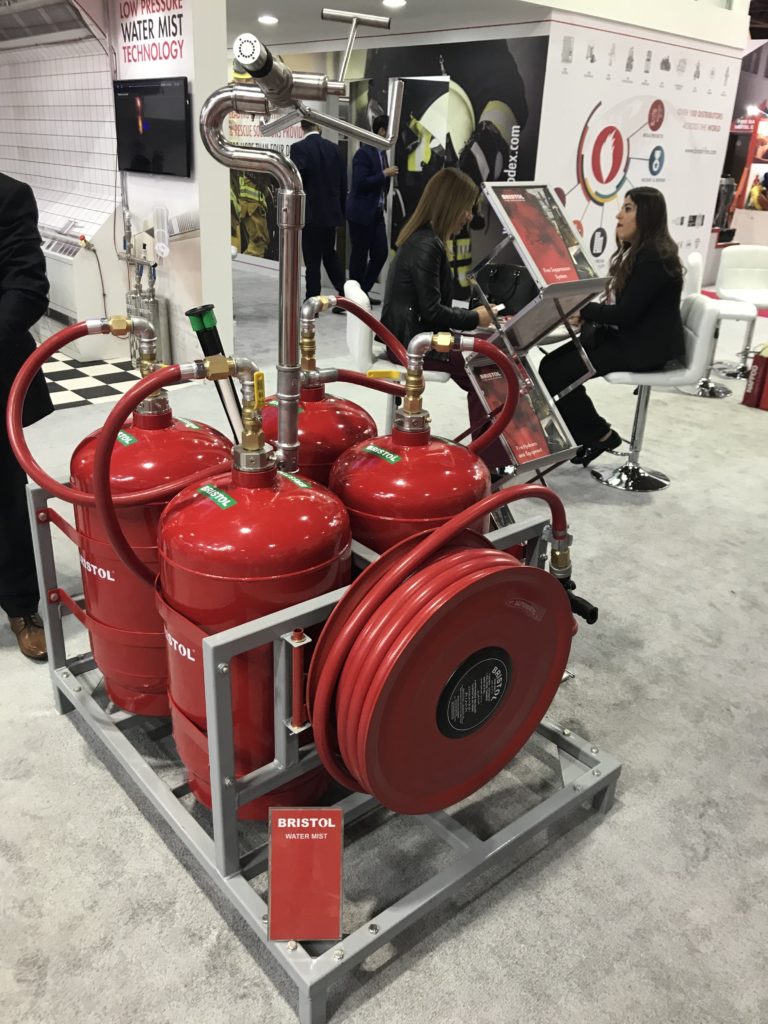 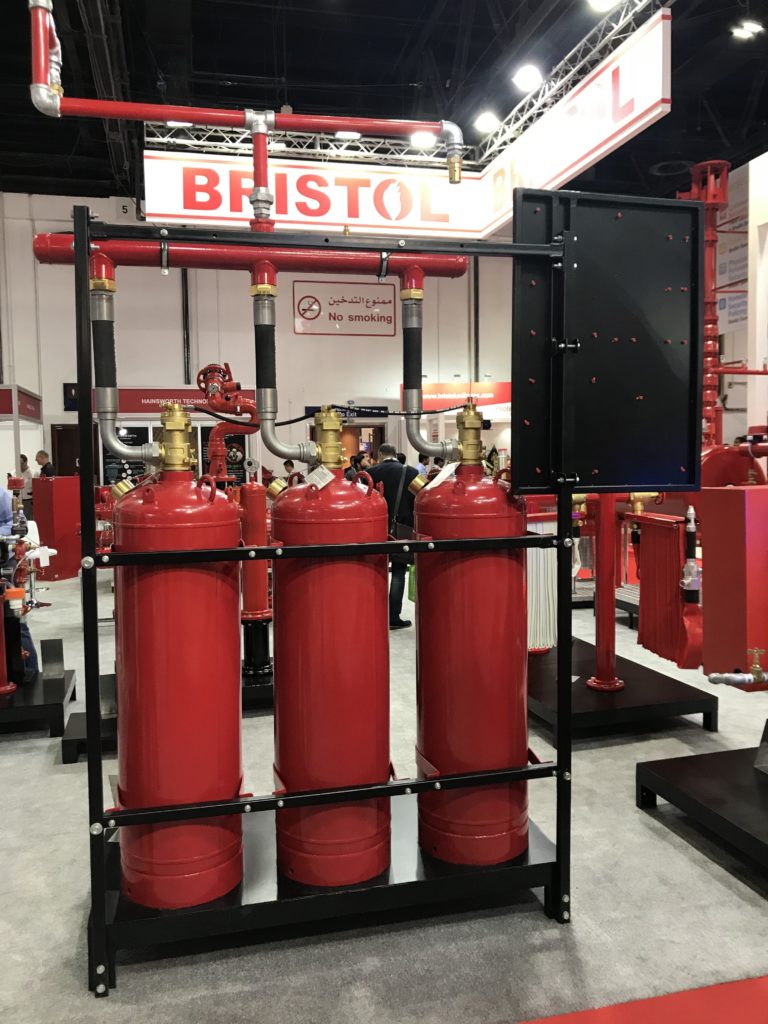 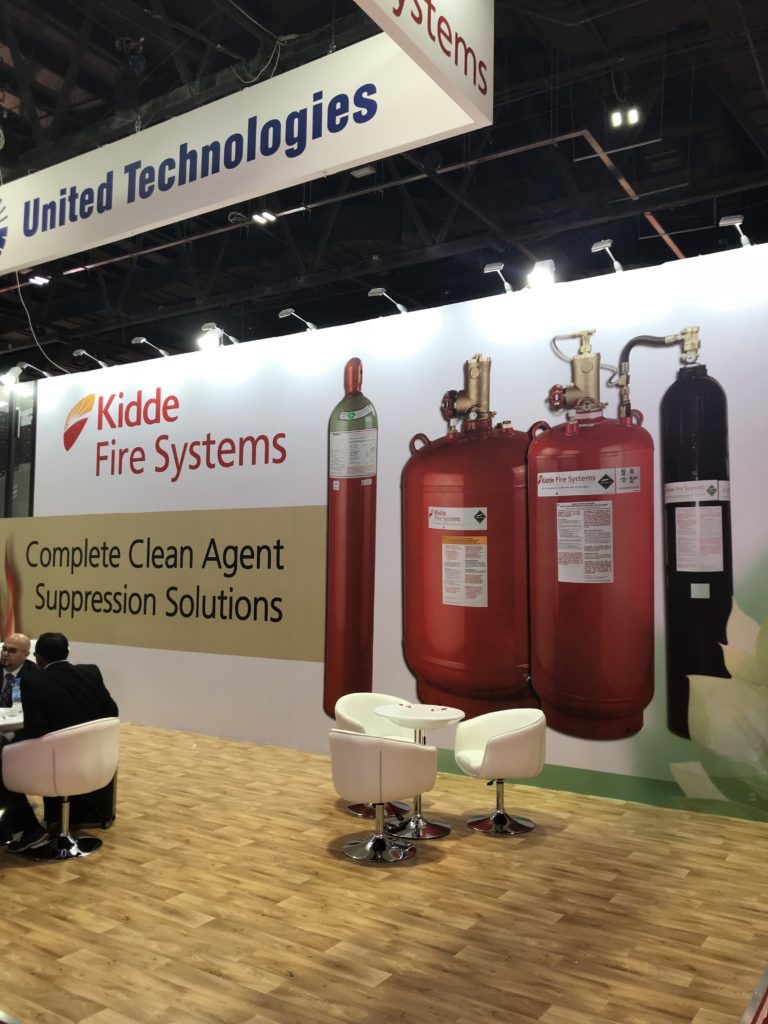 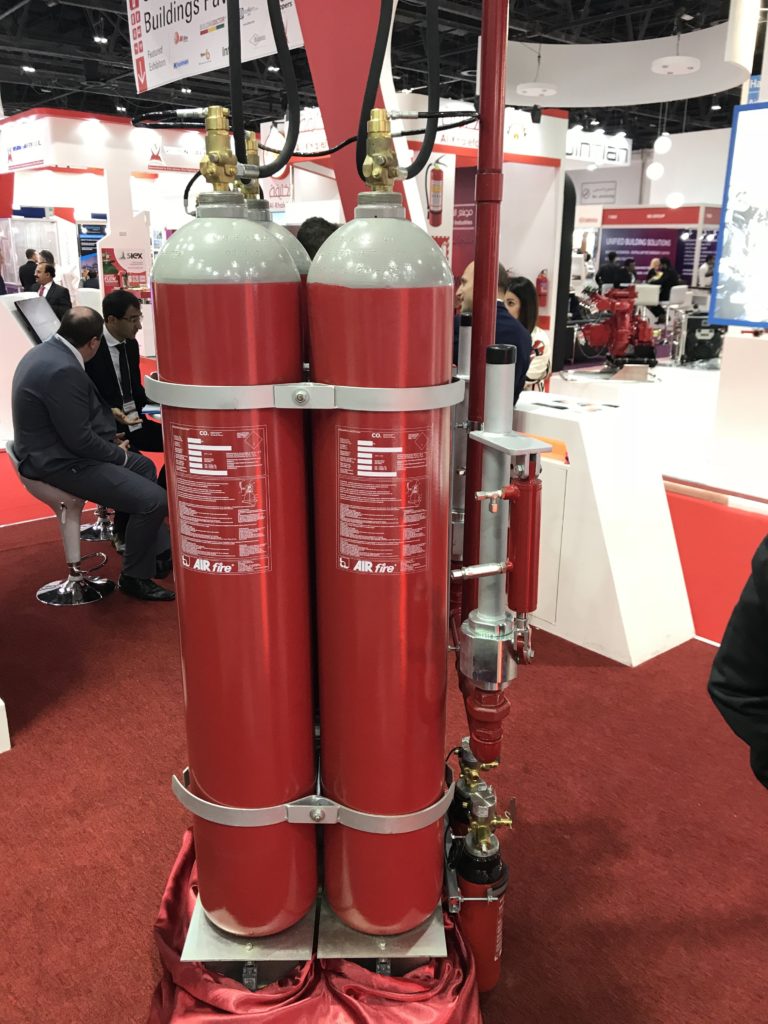 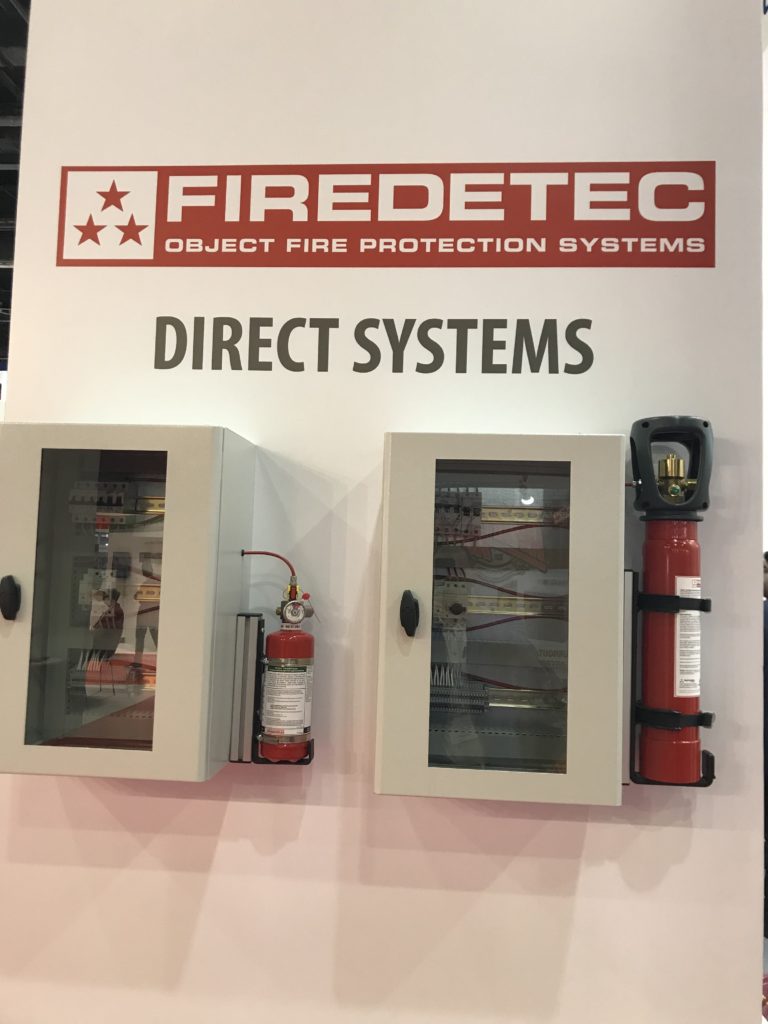 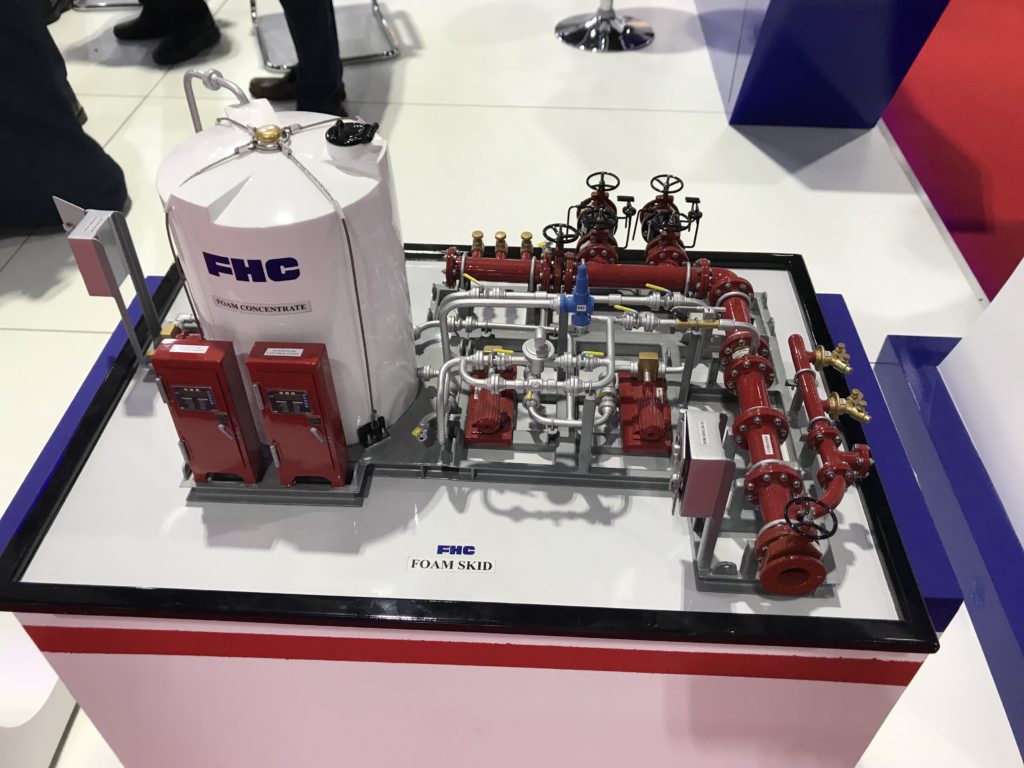 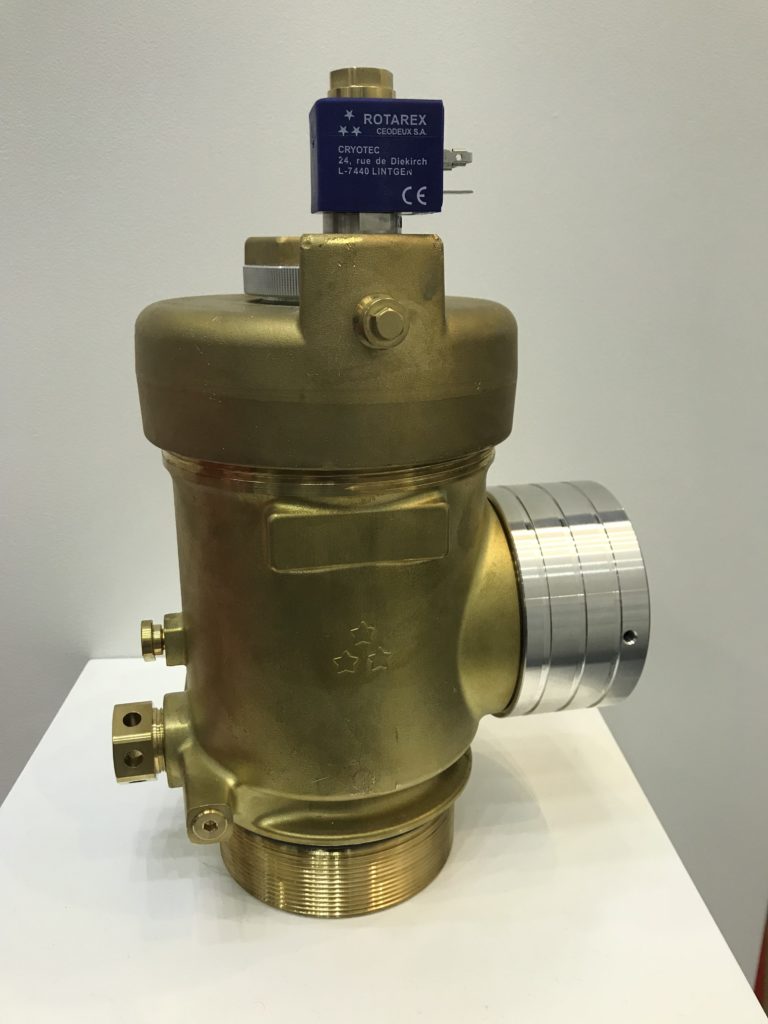 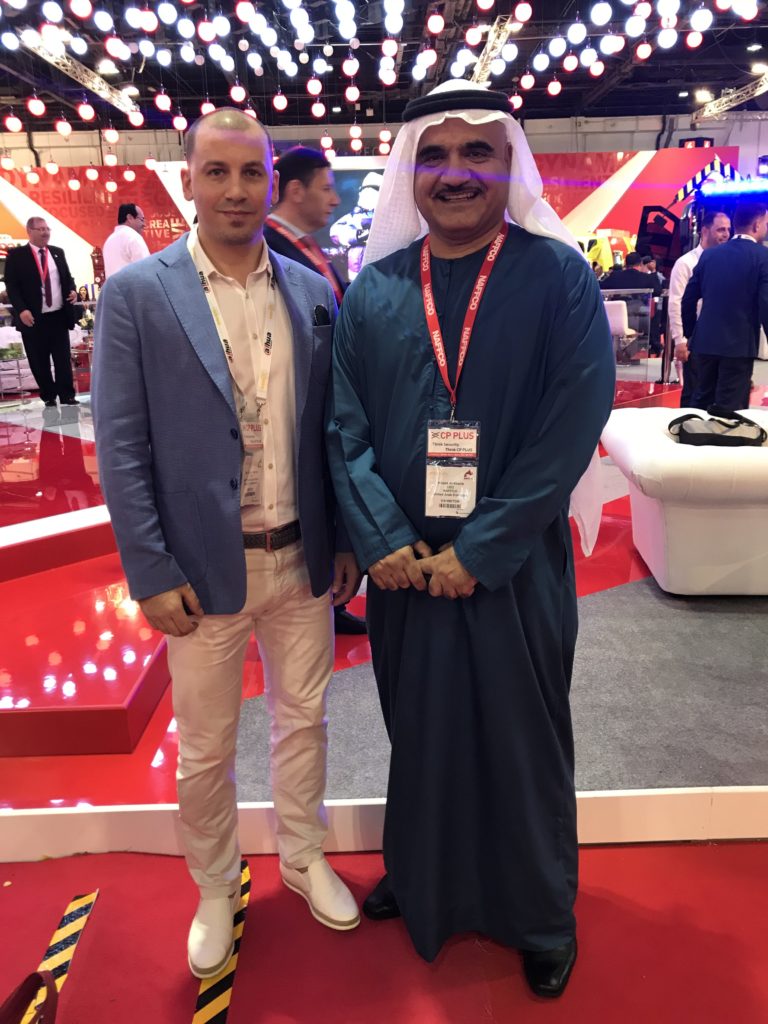